Could AI really take over the world? 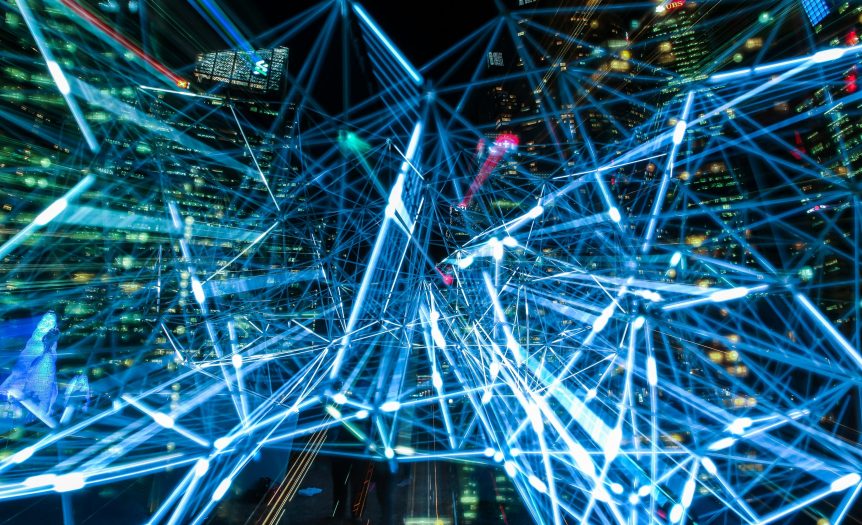 We have all watched movies and heard stories about AI and what it has for in store for us. One of the most predominant themes in these movies and conspiracy theories is that one day, Artificial Intelligence (AI) will become the dominant form of intelligence on earth and computers will eventually take the control of the planet from humanity. Possible scenarios include replacement of the entire human workforce, takeover by a superintelligent AI, and the popular notion of a robot uprising. Some public figures, such as Stephen Hawking and Elon Musk, have advocated research into precautionary measures to ensure future superintelligent machines remain under human control. There exist three major scenarios under which this takeover could occur: the not so dispensable circumstance where the machines take over human labor and render human beings completely useless- workwise. Second, there could be a hostile takeover by a single superintelligent computer that would paralyze all human functions unless there is absolute submission. Third, is the commonplace robot uprising where they sweep through cities quelling rebellion and conquering regions.

So, could AI really take over the world? Let us have a look at a few factors in support as well as some that demystify the probability of a hostile robotic takeover.

AI is based on a scientific theory known as ‘machine learning’. Machine learning is the ability of a computer algorithm to ‘learn’ based on the analysis of sets of data. This simply gives computers the ability to get better automatically through experience. The pace of machine learning is based on the data served to the computers and unlike humans, machines do not forget and can, therefore, learn faster and learn more than human beings. Since it barely involves human input, a machine could probably end up learning enough to overtake the human race. But this is purely theoretic-based on several assumptions.

Who would have thought 30 years ago that you could actually have a complete conversation with a computer? That it could process your speech, get an appropriate response for you, and give it back to you, still via speech. Yes, as impossible as it may seem, that we came from a place of no internet and no computers to a place of supercomputers, who knows what the future holds for us? This is a non-scientific theory though, and it holds no water in a logical argument.

The only theory for AI evolution that can actually hold is the possibility of an evil scientist behind it all. With great power comes great responsibility, or in this case, great irresponsibility. If there would exist one scientist who would constantly feed data to a computer algorithm to make it ‘learn’ certain things then it can be very easy to make a supercomputer to do their evil bidding. Of all scenarios, this is the most probable one.

That being said, it is virtually impossible for a hostile AI takeover because of the following:

That being said, let us keep AI and world domination in movies. We are already scared enough for the people in the films. 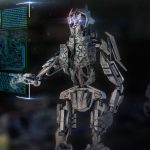 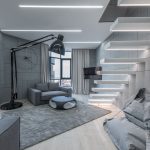