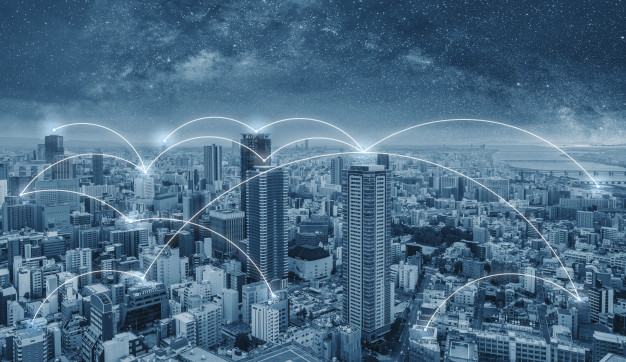 Smart cities are just that: smart cities. Well organized, smart cities are powered by AI in almost all aspects to ensure that they are not just a couple of buildings that come together ina geographical area, but are a hub of efficiency and maximization because of the impact of AI. So, are smart cities really a viable idea, and can they be executed? Is it a pipe dream to think that you can have a city maximizing its usefulness because of the impact of properly using Artificial Intelligence?? Let us have a look at the regions where if AI is properly used, we could have smart cities that revolutionize the world.

Before you build a city, you must plan. From architectural designs of the houses, and the city as a whole, to laying out of plumbing and electrical plans to even allowing for roads and footpaths, AI must be actively involved to help in making the plans of the city. No city became smart after its construction, it always becomes a smart city after it was planned for even before the groundbreaking. So, before the construction of all the properties commences, or before all the electrical and plumbing work begins, the entire city has to be taken through a planning phase using AI to avoid any unprecedented eventualities. This will ensure everything that makes the city smart is taken into account. Imagine having to take down a few constructions after your city has grown just so you can make it smart. It will send a lot of your investments down the drain.

Also, AI comes in handy during the construction of a smart city. Being that these are not cities left to chance for growth like other ordinary cities, but are rather preplanned and predetermined to be smart from the onset, these constructions are done in quite a large scale. So, during these constructions, AI must be involved in a major way to prevent any major problems and mistakes as such mistakes could be quite costly. From project management to safety and expansion strategies, to even efficiency of execution, AI comes in handy. AI will learn from the project and implement better tactics and strategy for maximization of output and minimizing resource wastage, all while also ensuring that the projects are made to be smart.

When the project is done and the cities are already smart, the occupancy must be maximized as well using AI. Improper occupancy is one of the major problems that face the ‘old’ cities. It is therefore vital that during occupancy, AI is used to select occupancy based on a varied number of factors to ensure the city is efficient and maximized in its use. For instance, professionals in the hotel industry would be allowed to occupy residential premises next to hotels. This would help in a major way of increasing the efficiency of these workers thereby increasing the overall performance of the hotel. Occupancy would also improve smart infrastructure usage by residents of the city thereby increasing the efficiency of the infrastructure.

This all together works to make smart cities a reality. Some countries have tried to implement the smart city concept all over the world, some succeeding, some failing, but never one at 100% success or failure! Thankfully, different countries learn from each other and iterate their versions of smart cities. Hopefully, in the near future, there will be perfect smart cities that will serve for hundreds of generations to come. Hopefully, these cities will not become too smart that they decide to have human beings serve them instead of the vice versa. 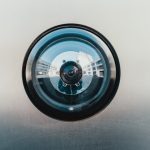 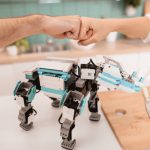 Next Story
Constructing An AI-Powered kitchen