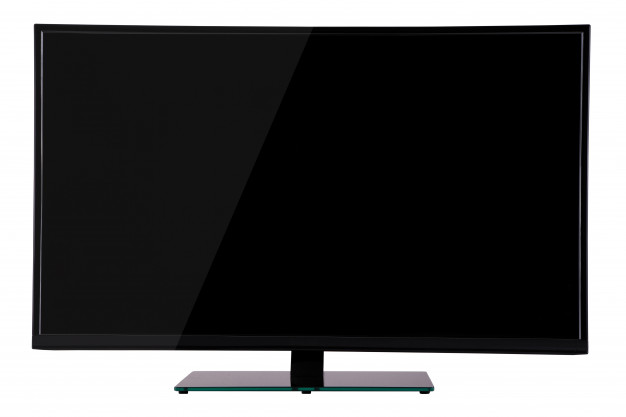 Televisions are found in almost every home and sometimes considered as a part of interior decoration. Just like a smartphone smart TV has the capability of connecting to the internet. They also have applications that help the view control it easily. Imagine a TV with apps like youtube, facebook, twitter, and a browser that you can access. Some of these smart tv incorporate AI to allow facial and voice recognition.
Televisions have experienced a great change in history. The first televisions started appearing in the 1800s and they were mechanical, unlike today which is electrical. The mechanical one was displaying onto screen images that had been mechanically screened. They were rudimentary compared to the modern and electronic ones. In 1907 Russians inventors combined mechanical scanning and cathode ray tube to develop a new television.
In 1927 Philo Taylor Farnsworth a 21-year old invented electronic TV. He never lived in a room with electricity but when he started going to school he had a dream of recording moving images, store them in the form of code which can be moved along radio waves to a different device. His technology was able to capture real-time images with the help of beam electrons. The invention transmitted the first image which was a simple line. Later dollar sign was transmitted when an investor joked to him about the time his invention will display some dollars. By 1934 all TVs were electrical and the mechanical ones had been doomed and they were now becoming obsolete. They couldn’t compete with this new electrical invention. Most of these televisions were transmitting images in black and white. These electrical televisions relied on CRT (Cathode Ray Tube) with one or more anodes. These cathodes could be heated and release a beam of electrons to the vacuum tube. These electrons were attracted to the positive part of the screen and display the moving images.
Today we have liquid crystal displays (LCD) which are flat or curved inside unlike the old bulky CRT TVs. Unlike electrical TVS which emit light directly, LCD uses a backlight to produce colored images. The liquid crystalline nature was discovered in extraction from carrots by Friedrich Reinitzer in 1888 while later George H. Heilmeier invented the LCDs. Many other inventors contributed to the improvement and By 2000s the image quality of LCD surpassed the CRT.
Now as AI takes shape in transforming the world, television technology is also applying it to transform their industry developing AITV. Imagine having an intelligent TV in your room. You can connect it to Alexa or Siri. LG has a brand that is incorporating AI. It can use Echo and Alexa to control your entertainment. It can change your channel, select your favorite movie, adjust the volume, start, stop, and adjust your brightness. You can control your other house smart devices that can connect to your smart tv via Bluetooth and talk to the devices while watching.
The LG ThinkQ AI TV has google assistance built-in it. This Smart TV is designed such that it can serve as a central smart home hub that can help you access other smart home devices. LG is also researching and making smart TVs such as OLED SUPER UHD Model which will have fun features like FLD (Full-Array Dimming) for better color enhancement, NLP (Natural Language Processing)to enhance noise reduction and Intelligent voice recognizer, a processor for images, give a perception of life images and also it can support HFR (high frame rate) content.
AI and IoT are changing our experience of how we watch our television and interact with our smart devices in our smart homes.

For more information, you can see https://www.lg.com/levant_en/oled-tvs 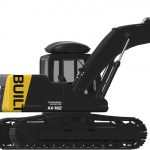 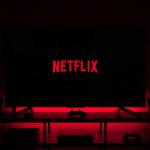 Next Story
Netflix And AI For Your Home Entertainment