Driveless Excavator at your construction site 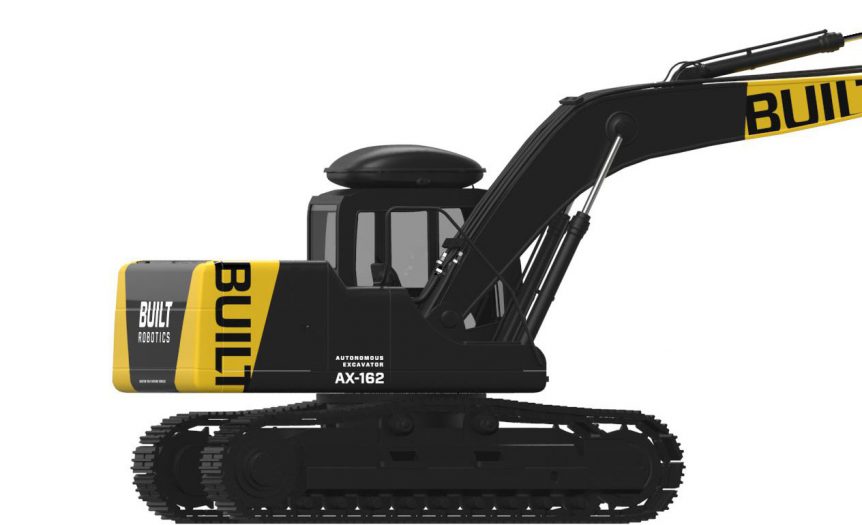 For a mission to build our world Built Robots have built autonomous excavator, autonomous dozers, material spreading autonomous CTL and more equipment to come later. This autonomous has been enabled by incorporating artificial intelligence. The robots machines improve safety time and productivity in the construction site. It’s interesting to have what could be not be imagined could be real on our construction sites.

The first hydraulic excavator was was efficient when working on high speed since it was not damaged by shocks. The idea of hydraulic power in digging for construction first came in the 1880s. The first one was made in England in 1882 for the constructing of the hull docks. This Hydraulic used water, unlike today’s excavators which uses hydraulic fluid. It was manually controlled with buckets of water which worked with the help of cables. Unfortunately, this machine failed and didn’t become a game-changer.
The first successful hydraulic without cables were made in 1897. It was powered by a steam cylinder and it was sturdy because it was made of heavy steel materials. It was very simple with few controller parts which helped to simplify its operations. It was run by a crewman and an engineer. Later these machines improved and today they are adopting the technology.
Built Robotics is has taken the technology of escalators to another level. They have steered an 80,000-pound excavator. It aims to dig construction sites safely and efficiently without risking accidents and blowing the dust. The built company employs the same technology behind driverless cars and adapts the whole idea for construction.
It uses works with existing technology like wifi, lidar, and GPS making it to easily map and navigate around the construction area. To compete with the existing industry of excavators and dozers and fit in this market, their machine is developed to work and adapt different construction sites. They rent or sell to the companies and charge accordingly when the kits are running on autonomous mode.
They started to demonstrate this technology in 2017 where they started with a track loader that drove itself. Now they are taking the next level by implementing the technology to bigger machines like excavators and bulldozers.
Once you switch on the machine and it is on it shows you the whole map outside the kit. To tell the machine where to go or where to work, it is guided by a red line and if it moves out of the border its switches off. It has cameras that see what is happening around it and who might stray near it. If the machine is faced with difficulty when excavating or if the high tech sensors sense something is wrong, it also switches itself off. It has two buttons one is on the controller’s desk and if it fails it has another big red button for emergency purposes.
When the excavator starts working, all activities are displayed on a remote screen. The terrain of where it is working on is indicated by dots which keep blinking. It is like a holy wood movie watching this game-changer machine dig, rolls around, pushes and grabs by themselves with no human inside.
The concern is if these robotic machines will replace human labor. Automation is taking shape in every industry and everyone is fearing it might outdo the human race. This technology may solve the labor shortage problems but on the other hand, it may replace human labor to an extent we will not recover. One manual excavator needs to have one operator while with this technology one operator may operate many machines at the same time.
Built is still in the early days of this technology but soon the construction industry may take this direction. 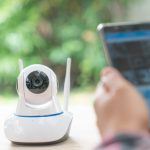 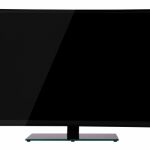