AI On our Next Industrial Revolution 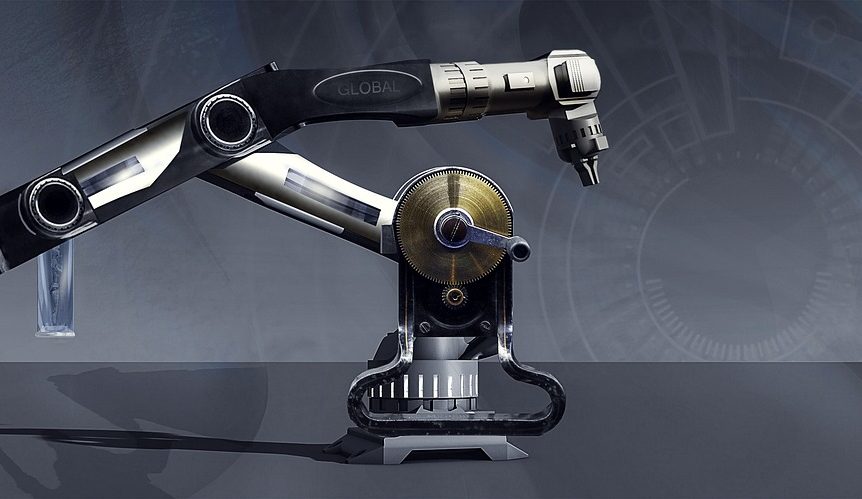 The Industrial revolution has shaped the world economy transforming, agriculture, rular areas, urban areas, transport and lively hood of many communities. Production of goods has been depending on human labor on early revolutions which resulted in forced labor and exploitation of people. Fortunately, with the introduction of machines and advanced techniques in iron making, textiles industries among others helped to reduce human-forced labor. The innovation of power loom, flying shuttle, water frame and the spinning jenny in the 18th century made the production of clothes reliable and fast.

The beginning of the 1930s marked the game-changing use of steam-powered engines. It all started in Britain and the rest of the world followed the steps. Britain was known for the large textile industry for cotton, wool, and linen. It was a ‘cottage industry” which relied on a small scale human labor who used dyers, weavers, and spinners.

Industries can be categorized according to products, services they provide and according to a value such as art, knowledge, and infrastructure. There are different types of industries

The word is now facing the fourth revolution, not of religions, ideologies or nations but technology revolutions where consequences are robots replacing human labor. This fourth revolution is fundamentally disrupting the production in our industries from the way we work, live and connect.

Autonomous production systems are taking shape in manufacturing industries with the contribution of key drivers of these developments. Productions systems are now fully running autonomously with machines optimizing themselves by using high-level technology control systems to communicate and make decisions and also improve the quality of production. This is called lights-out manufacturing. However autonomous technology requires extensive connectivity and automation when the production process is taking place. With the contribution of ML, AI, and IoT, this vision is coming to reality. Many of these visions are already possible in our productions nowadays despite having some parts of the visions missings. Every manufacturer whether small or huge has high expectations for autonomous production systems for their mass production. The autonomous production systems still require manual intervention like programming, assembly, repair of breakdown tools and scheduling of tasks.

Bin picking is one of the best technology applied in the industrial revolution. It looks, selects, picks and places objects making production easy and fast. It is not easy to rely on it but when combined with a robot it performance is credible.

The main challenge of a bin-picking robot is robots are only good at doing repeatable processes and not different unique tasks. A robot performs one unique task at a time. Applying AI, ML, and IoT helping overcome these challenges. These technologies include;

Industrial technology may not be destiny but it is making our political economy prevail. It is creating a few employments and huge wealth, the problem is how to distribute this wealth to everyone. 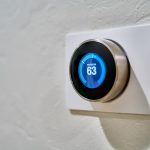 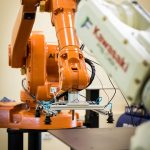