Smart Elevators with AI and IoT 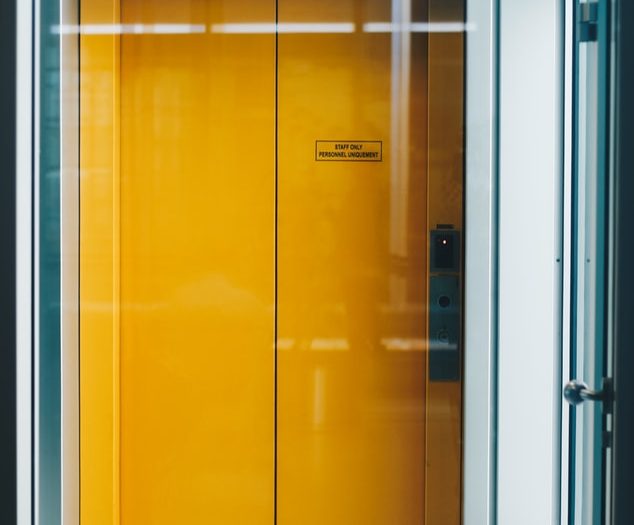 You have at one time used an elevator, but do you take time to ask yourself how does it work? Do you have fears it could fail? Let’s take a look at the technologies behind the elevators.

Evolution of Elevators
An elevator is a transportation device that moves goods or people from one floor to another, either upwards, downwards or sideways. In manufacturing and agriculture, it is considered a type of conveyor platform or an enclosure used to lift materials in a continuous stream.

The first elevator according to the Roman architect Vitruvius was built by Archimedes probably in 236 BC. Most of these ancient and medieval elevators were operated by humans, animals, water wheel power or wind.
They later evolved and by the 19th century, they were powered or steam-driven. By 1870s the steam-powered elevator started to be replaced by hydraulic machines. In 1853 Elisha Otis an American inventor invented brakes used in today’s modern lifts spearheading the construction of skyscrapers. By the end of 19th Electric elevators were being introduced. In 1887 a black inventor Alexander Miles in USA patented an electric elevator, though the first one was built in 1880 by Werner von Siemens a German inventor.

Main Types of Elevators
There are different categories of elevators depending on their use and how they are made.
Hydraulic elevators are used to move up and down for a building with lower story building.
Traction elevators are most commonly built today. They use ropes and can be geared or gearless.
Climbing elevators – Most of them are used in construction sites and have either combustion engines or electric powered.

Application of AI in elevators
Huge skyscrapers are run by elevators and without them running the business in these buildings would be a huge challenge.

Imagine you enter an elevator, it figures out what floor you want to go, based on previous data collected. To your surprise, this is coming to be a reality. Microsoft’s research has pushed this idea to another level by applying artificial intelligence. They set up several sensors around the elevators. They keep a track record of people by recognizing their faces and watching what they are doing. The systematic studies how people behaved and get to know their intended intentions. This data was used to make an AI system that could represent the user of the elevator.

This sounded impossible many years ago, but things are changing drastically with technology and the Internet of Things (IoT). How can a device predict your future? It’s very simple to associate the entrance door of a structure to the lift framework. When you enter the structure the lift realizes you’re coming. So it can be hanging tight for you. However, at that point it has just realized you have arrived, it doesn’t have an inkling where you need to go. Or on the other hand isn’t that right? A great number of people have a work area on a specific floor.

Indeed, even the vast majority that works in an adaptable office still goes to a similar piece of the structure each day). So the lift framework can recall the floor you typically go to in the first part of the day. This still can’t be called intelligence, it’s simply recollecting.

Fortunately again the Internet of Things will support us. Your computer, phone or tablet holds your journal. Your journal tells you have a meeting on the twelfth floor, associate your smart devices to the lift framework utilizing it and the left knows where you need to go.

Genuine machine knowledge emerges when the lift framework utilizes all information from sensors and frameworks, through IoT arrangements, joins it with authentic information on which it performs enormous information, examination and gains from past encounters, to at long last settle on astute choices that will astonish individuals on the grounds that your lift truly seems just before you understand you need it.

In conclusion the mix of every single present day innovation, AI, it, Big data examination and machine knowledge makes the elevator a cutting edge sort of robot that uses a wide range of contribution to be in your administration. I can’t see the future, but it can predict it. 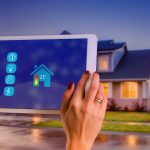 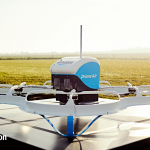 Next Story
Amazon robots for efficient package and delivery